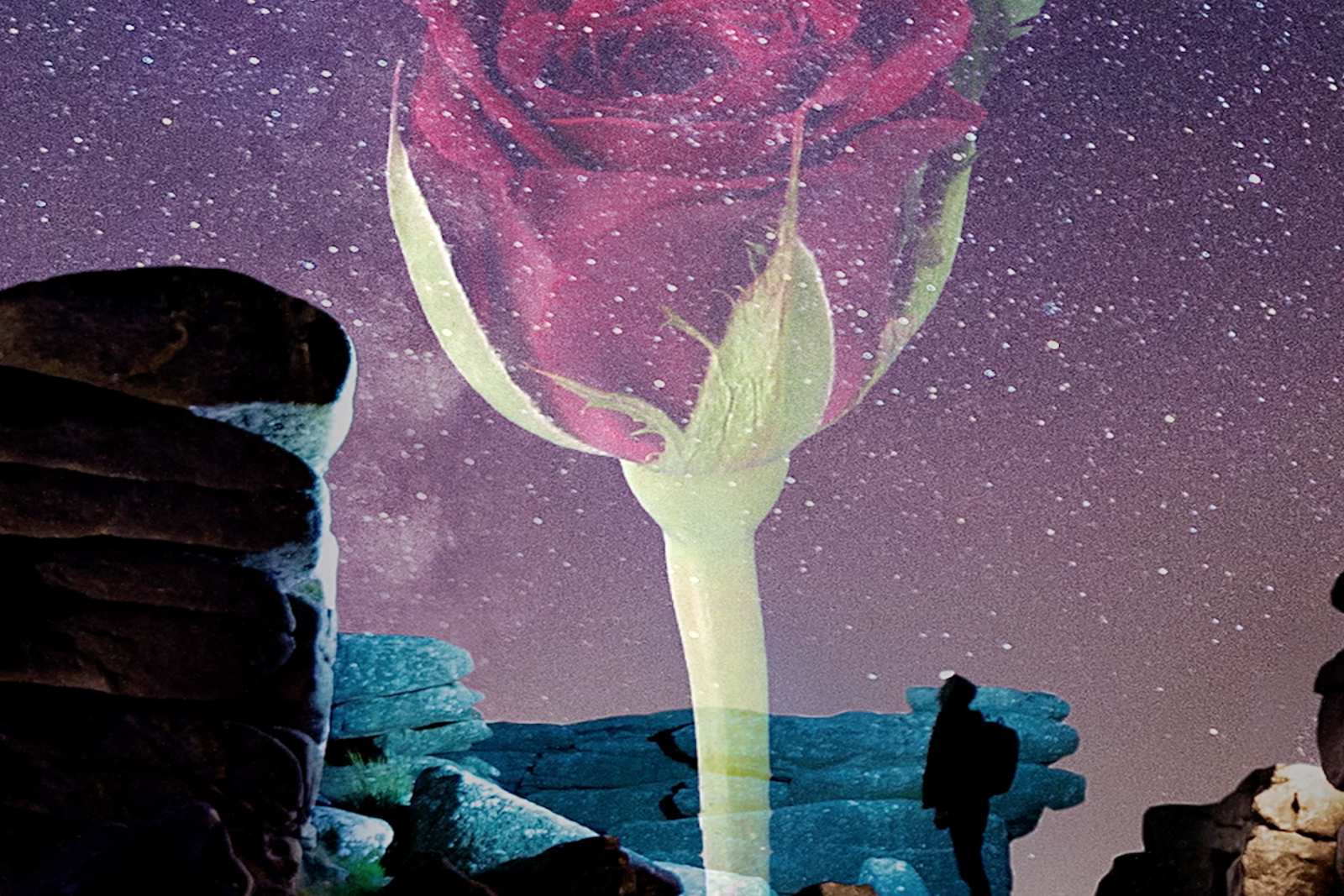 Out of Brooklyn, we see the return of the one of the freshest record labels to emerge from this rather fucked up 2020. If there’s a positive to take from a worldwide pandemic crippling life as we know it, then it’s the efforts of musicians, artists, Dj’s & producers stepping up to do their level best to fill a gaping void in people’s hearts, minds + souls.

It was actually 2019, which saw the release of the debut record for Our Starry Universe records. Founded by NYC veterans Dj’s and producers, Tim Wagner, Tommy Castro & Chad ‘Chicus’ Snyder. That first release was by ‘A Separate Reality’ a collaborative project between Tim and fellow NYC producer, Nick Chacona. 2020 then saw a release of a 6-track album by the duo, which presented ‘a 35 minute journey into a world where psych-tinged cosmic flirts with Balearic chug while downing jazz laced with dub’. Indeed. The record was – with tongue firmly in cheek – titled ‘Heuristic Programs For Cognitive Centering’ and it is a thing of beauty.

This was quickly followed up by the debut single for Brooklyn duo, Birds Of Pandaemonium called ‘Days Go By’. Described as ‘a bleary-eyed piece of optimistic, astral dream-pop. Imagine if you will an Echo & The Bunnymen track, produced by Dan Hartman and remixed by Daniele Baldelli’

We love this label here at 1BTN HQ and we are over the moon that they take the time to produce a brilliant 2hr fortnightly show for us. Skirting effortlessly through assorted genres and tempos, OSU take you on a loving journey, leaving you feeling that all is actually alright with the world.